I’ve been meaning to blog about these ads for a while.  Besides B2B, I think PSA’s have to be some of the hardest types of advertising to do.

These ads in particular have really touched me. If you don’t know me well, you might not know that my dad was actually adopted. I’ve always really admired my grandparents for taking not only him, but two other kids in. I think it takes something really special to take a child in and raise them as your own, and often, especially in movies, the kind of people who are portrayed as adoptive parents are those perfect, rich, beautiful couples. (Think any Disney movie that has an orphan who gets adopted in it. Or the couple in Juno, before they’re marriage falls apart.)

That’s why I like these ads so much. They say it loud and clear. You don’t have to be perfect to be a perfect parent. Which I think is a core feeling that holds many people back from considering it. I haven’t seen any numbers, but I really hope this campaign has been successful for adoption rates. I think they have just the right amount of humor and honesty, and as a big advocate for adoption, I really love them.

Here are just a few wrapped up in one video: 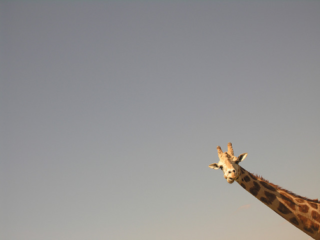 Previous Post (p) I seem to have a thing for giraffes lately. 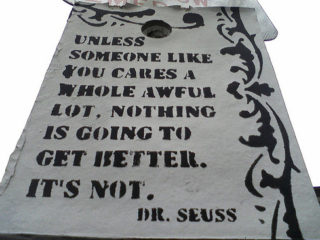